Our story begins in the barren grey wastelands of corporate middle-management.

You know the kind of drone-like lifestyle we’re talking about: secure, predictable, desk-bound. I designed and built software. Connected humans to systems. I played grown-ups. On repeat. 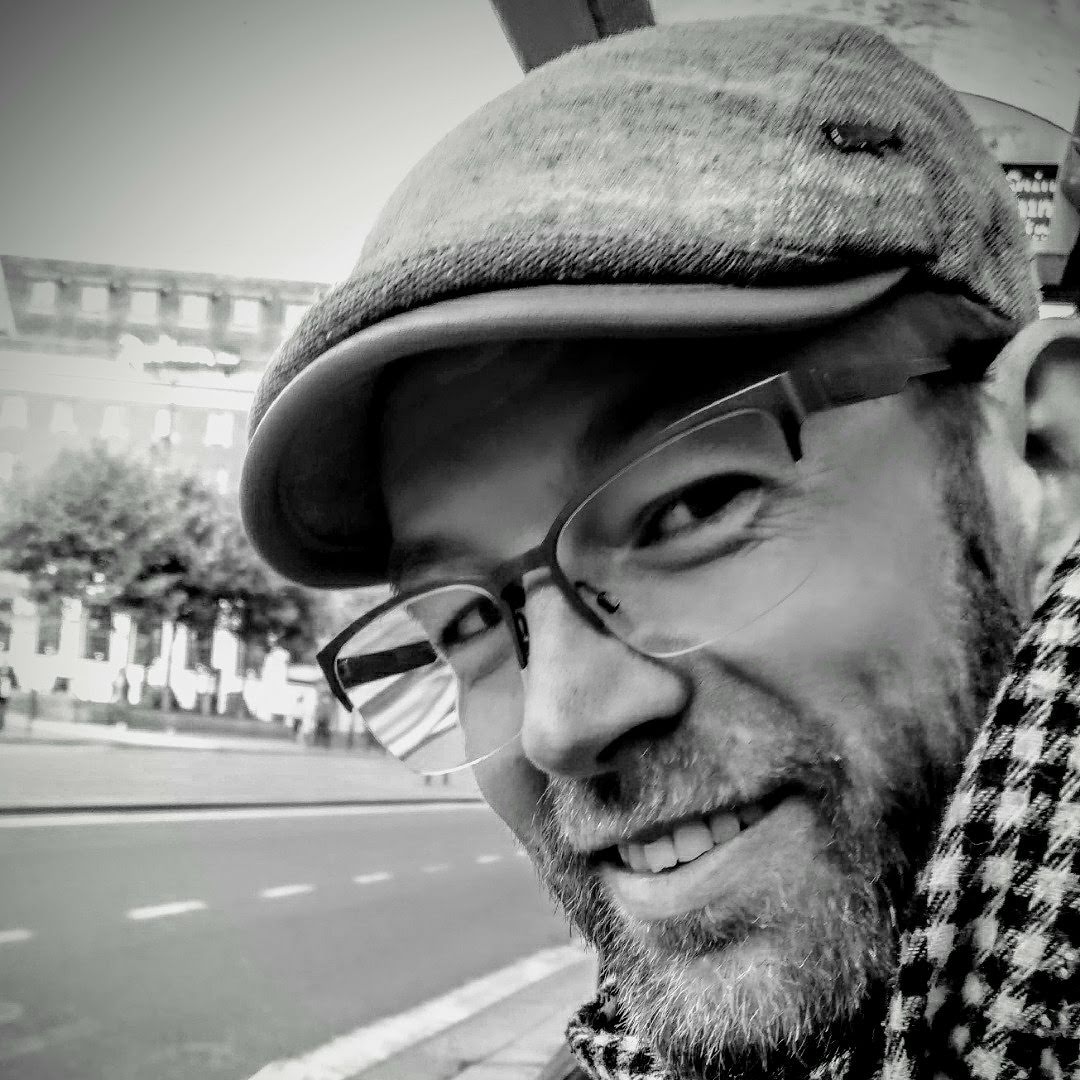 Did you know there’s a finite number of salaried toilet breaks you can distract yourself with, before you finally realise your life is on autopilot, and you snap?

Well, I snapped (in a car park somewhere outside Knaresborough to be precise).

Freelancing was my lifeline. I mastered a craft: copywriting and marketing comms. With that came listening, analysis, expression and enterprise.

But compromise soon followed in its wake.

10 years later I was a hired gun

Know what it feels like to crave more impact than enriching campaigns you don’t really care about? Ever felt like you need a bigger, more meaningful challenge in life? Now you know exactly where I was.

Question: what could possibly go wrong with a hard-won life of freedom and creative independence?

Actually living a hard-won life of freedom and creative independence - yet feeling empty, lost and stuck, alone in a basement (renovating our house) going slowly mad.

This feels familiar, I thought, in wistful remembrance of staid corporate 9-to-5-ism.

Enter lifelong friends of every achiever: introspection, rumination and procrastination - all of whom gleefully rose to the challenge but weren’t much help.

No, things only really took off when I dived into the mechanics of what we stand for: our hows, whats and whys. I pinned mine down, tapped into my story so far.

More significantly though, I reached out. I put serving other people first instead of feeling sorry for myself. I hung out with people on similar journeys. I took inspiration from great thinkers. I hired specialists to get me out of my head (and way).

Then I began to wonder… What if I could help other people along their journeys too? 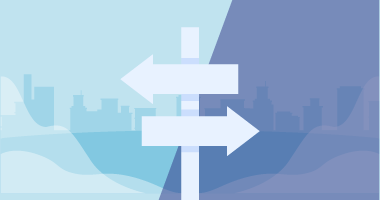 Discover how I coach

So I gathered up everything we take for granted - those stories you collect along the way (like living in bigfoot’s back garden). Everyday superpowers (like my proclivity for sense over disorder). Plus lifelong insatiable appetites (like honesty and clarity) that so delighted people who hired me.

Eventually I realised: maybe there is a place for curious, irreverent, provocative coaching, after all.

‘But to what end?,’ I hear you ask, ‘how does any of this really make a difference?’

Well, there are principled, honest, capable folk out there who care deeply about the wholesale destruction of planet earth like I do, a toxic socio-economic system, and humankind’s dysfunctional relationship with nature.

And they’ve got big plans to put things right

But they’ve also got challenges too. They fall short of their true potential. Their dreams go unfulfilled, for want of someone who just gets them.

See the coaching connection yet? I can help. And vicariously save the planet too.

Let’s take responsibility. Do the right thing. Be honest and focus on what really matters.

This is my creed.

It connects all the dots from composting to twitching, from harmony with nature to green living. I’ve made every humble commitment to fight the climate crisis: voting with my wallet (and conscience),  no meat, no car, no kids... I even helped rebels hold a blockaded bridge.

But our personal superpowers must scale if we’re to survive and thrive in the anthropocene.

Discover how I coach

Driven people channelling purpose and principles into socially and environmentally useful projects. People working with me through questions like "What’s my story?," "Can we make sense of this?," and "How do I reach further, higher, deeper?"

We take their ideas to new and exciting places

We cut through the day-to-day bullshit and get clear on what really matters to them. Then they translate their breakthroughs into action, with honesty and pride.

With my unique style of coaching they make things real. Change actually happens.

And all these fundamental, existential challenges that trouble people like us so much... They get tackled. So our world finds peace, balance and justice needn’t remain elusive.

Apply for a coaching place

Did any of that sound familiar? If you got this far there’s a good chance it did. Perhaps you’re my kind of person. I get you.

What’s your story? Where shall we go next?