Never one to burn time on trivialities – celebrity, sport etc, as usual, I went in hard during a recent walk with a friend:

‘Every career deserves purpose. Work should be fulfilling’, I argued.

‘Horseshit,’ came my friend’s response. ‘Work is a means to an end, the things that really matter happen outside of work.’

Cue a discussion escalating in fruitiness, as we marched through patchwork parkland and sleepy suburban estates.

Passing through a cemetery (that natural juncture for all existential discussion), we agreed that life is ultimately meaningless. And that people can either invent meaning intentionally or stumble upon it passively, by accident. Both are legitimate.

Yet, despite death lingering like a fog all about us, still I refused to concede the premise that people who put values and purpose first are way more fired up, because the job is on their terms. I’ve seen that in the people I coach, myself, and many others who choose a life of fulfilment over obligation – whether employed or otherwise.

Debate was far more heated than it was conclusive as we neared the end of our walk. Both of us were entrenched.

That’s when I tried to break the deadlock…

All behaviour is communication

So covertly, like a crap superman, I swapped my awkward bugger hat for my coaching hat, and soon discovered my friend was secretly obsessed with principled people who live by their values, and actively choose more fulfilling careers.

Looking back, their obsession should have been obvious. Their reaction to my assertion that purpose isn’t a luxury (it’s a necessity) was disproportionately fiery and cynical. I knew my friend had itchy principles (we all do), but gentle probing revealed scratching them was a ‘nice to have’ not a ‘must have’ – out of fear and laziness, amongst other obstacles. And when they saw other people leading a life of the latter, they reacted strongly. Jealously. Viscerally.

I’m not judging either. I know what all this feels like, because a couple of years ago that was me.

Have you noticed these secret or repressed obsessions in yourself?

It could be with people making a living from a hobby you have. Maybe you can’t help yourself when a ghastly celeb reality TV show is on – fantasising about the freedoms they undeservingly enjoy. Have you got a secret nemesis you’ve never met, who when faced with the same choices you were, plumped for a different one and saw outcomes you only dream about?

This isn’t a post about the evils of envy or anger. They’re just emotions – neither good nor bad. But they‘re signals too. Feelings are clues, usually pointing to injustice or a shortfall of what we need – telling us something about ourselves.

So let’s indulge them a bit longer.

Are there people you know living lives, plotting careers that disproportionately wind you up?

Yet you’re inexplicably drawn to them, charting their progress with morbid curiosity, even delegitimizing their success with skepticism or cynicism.

It’s OK, we all have these dark thoughts from time to time.

For many years I was inwardly jealous, outwardly cynical in private about a nice person who’s a talented coach. I didn’t dare explore the hows and whys, I barely knew anything about coaching, I just watched from the sidelines and cast judgement.

Yet secretly, I was wondering what would that be like…

Obsession needn’t be so negative of course. A fixation or compulsion is just something we’re inexorably drawn to, whatever form that takes. The clue you’re looking for is in the visceral reaction you have to it.

If it’s a strong and recurrent fascination, always emotive and inescapable, then there’s probably something in there. What are you longing for? It’s unlikely to be a thing, more a state of being – how what they’re doing makes you feel.

Take it as your signal to explore the deeper recesses of your ambition. Maybe you could reach out and talk to that person? Be curious. Do a little research. Read some objective information on the subject instead of what your eyes would have you believe.

Once you’ve made peace with your longing – accepting it for what it is, who knows where it’ll lead you.

That’s how I work as a coach – you’ve got the answers and the wherewithal to make things happen – it’s my responsibility to help you realise that.

So if you’re interested in exploring your future, chasing your dreams and getting more purpose in your life, career, projects or business – here’s how to get some help with that. 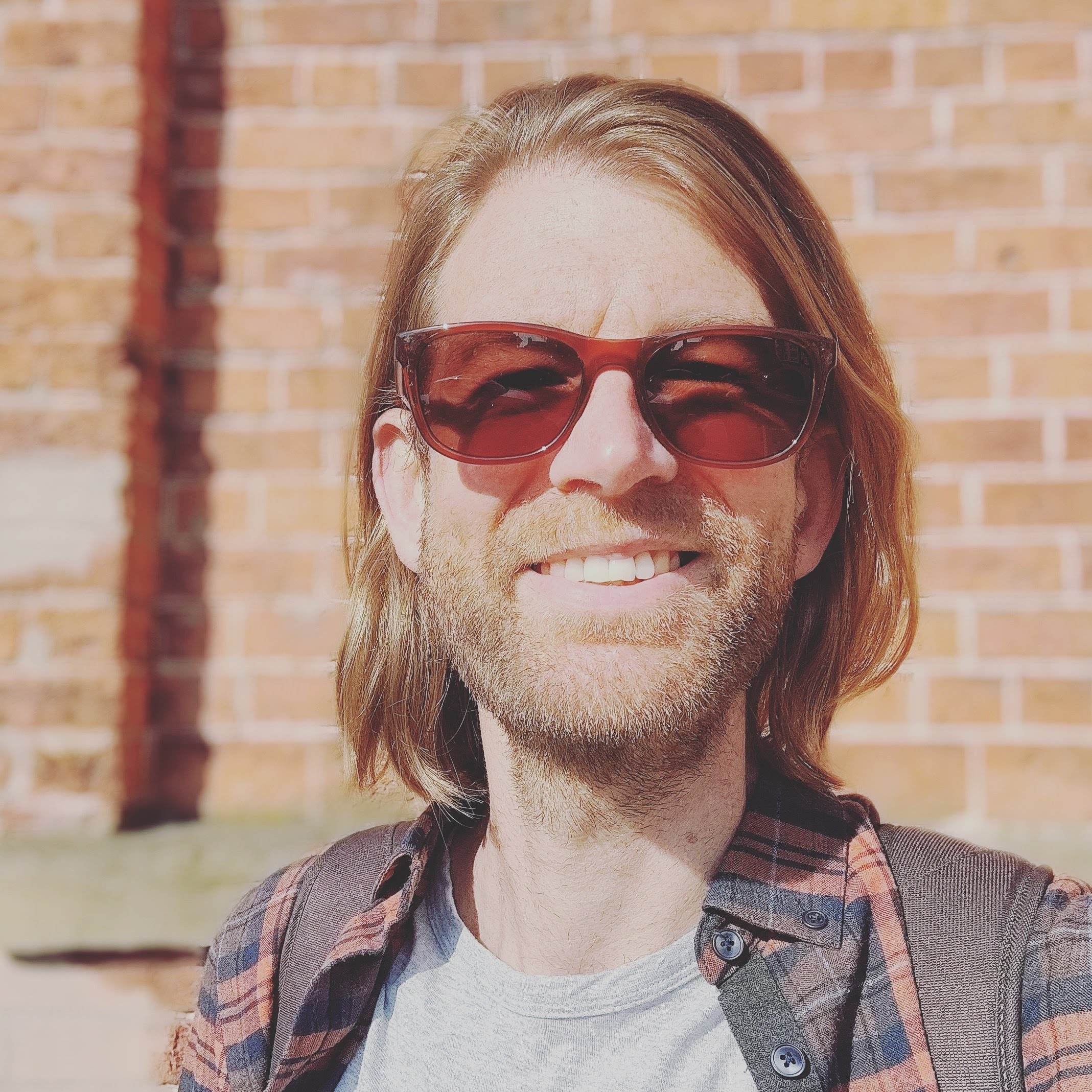 I help people like you tap into your more playful, resourceful, less serious side(s).

Are you ready to defy total planetary collapse, and do our bit to create socially and environmentally useful outcomes?

Get some space with someone who gets you. Space to work things out. So you feel freer, more inspired, and make progress on whatever matters most.

Let's find out if coaching is for you »

A guide to happy and honest self-employment for conscientious newcomers. Available on Amazon and Lulu.